Looking to head off for a short break in Europe. Head off somewhere where you can get a full taste of the country and culture in just a few days. 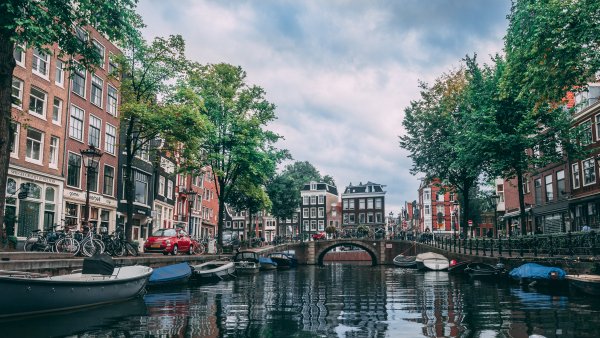 A definite favourite for short breaks due to the compactness of the city centre. Make sure you check out the museum district and the Stedelijk modern art gallery. 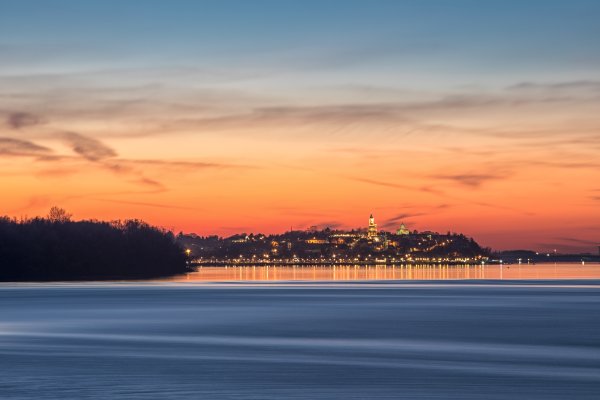 A party city with friendly English speaking locals and the option of a short drive to the beach It has a castle on its doorstep, the Beogradska Tvrđava and the summer Exit festival is one of Europe's best. 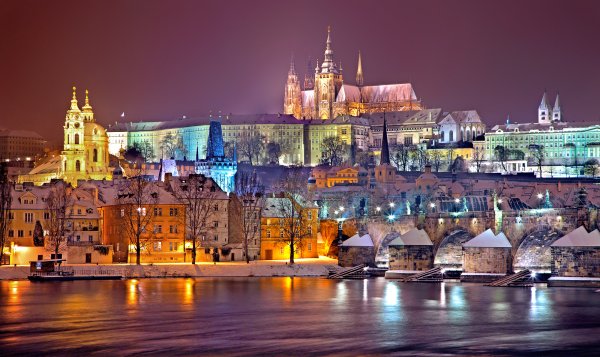 A city of beautiful architecture and a vibrant nightlife. Enjoy the culture in the day and party at night. Make sure to check out the Charles Bridge, a statue-lined pedestrian bridge. 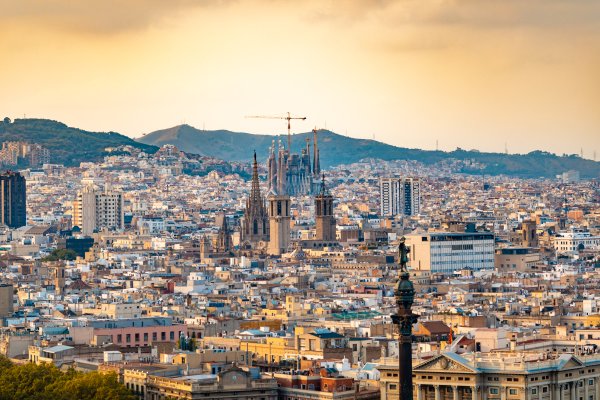 A vibrant city in the South-East of Spain with its own Catalan culture. Stunning architecture such as the Sagrada Família masterpiece cathedral permeate the city. 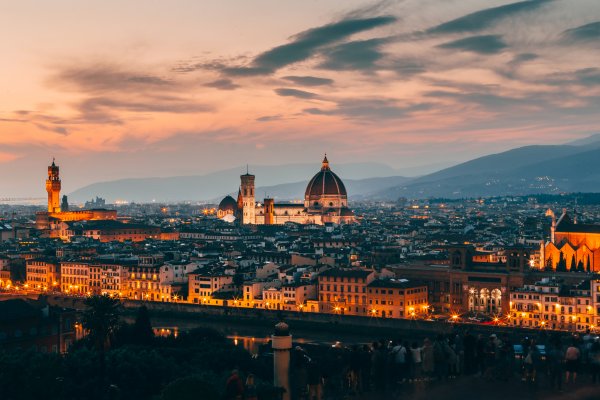 The orginal Renaissance city, Florence boasts some of the region's most revered artworks in the Uffizi gallery. 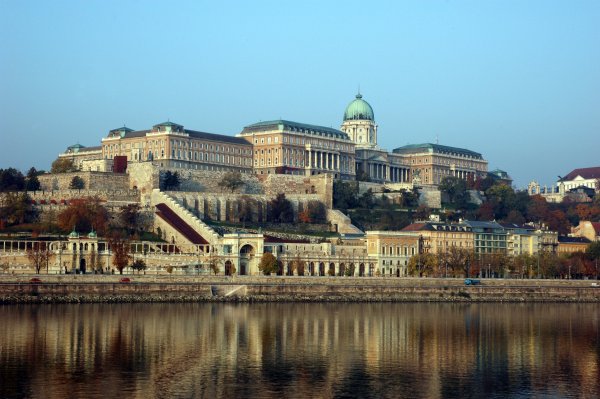 Budapest is a historical city formed of two ancient cities separated by the Danube river. The Széchenyi chain bridge connects the cites of Buda and Pest to form the capital city of Hungary. 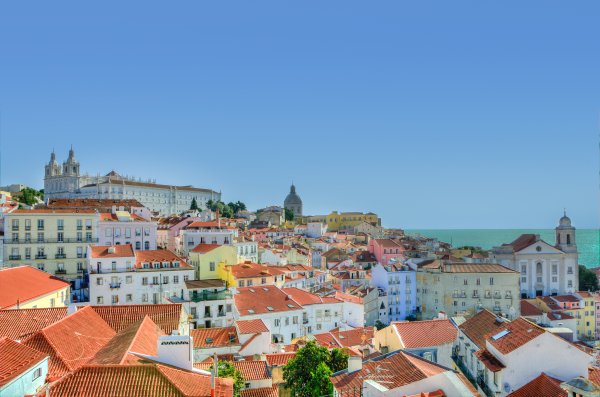 Facing the Atlantic, Lisbon was the original meeting point for the old and new world as fearless adventurers left the city for the Americas. The city is overlooked by the imposing São Jorge Castle.

Find the best time to book these holiday destinations